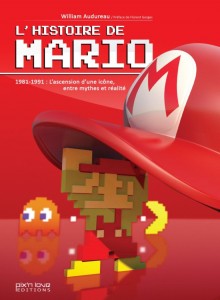 Here is a blog-formatted version of the text which won the Best Paper Award at the first Texas Digital Humanities Conference (TxDHC) in Houston, this spring (2014). The work was done jointly with Prof. Frédéric Kaplan and Cyril Bornet. The text of Les Confessions is available in [French] or [English].

In this work, we investigate how a selection of centrality measures can be used to differentiate roles of characters in Jean-Jacques Rousseau’s autobiography Les Confessions. We define methods to build automatically a network of characters, based on their co-occurrences. In the resulting network, each character of the novel is a node connected to other nodes representing other characters. We rank these with three centrality measures and find different ordering depending on the measures. We highlight how characters with high betweenness centrality tend to play positive roles in the narration as they act as important mediators and facilitators of Rousseau’s social life. On the contrary, we show that characters with high eigenvector centrality form a cluster of interchangeable figures, acting in practice like a “meta-character”, a crowd that conspires against Rousseau. Although we cannot yet generalise these findings to other work, we argue that these preliminary results motivate further research based on well-chosen centrality measures in digital literary studies. END_OF_DOCUMENT_TOKEN_TO_BE_REPLACED

This work by Yannick Rochat is licensed under a Creative Commons Attribution 4.0 International License.